The New England Patriots have a strong chance of winning the Superbowl this year, partly thanks to their quarterback Mack Jones. The Patriots have a demanding schedule ahead of them, but if they can continue to play at their high level, they will have no problem making it to the big game.

And once the Pats are there, anything can happen. With Jones leading the charge, the Patriots have a real chance of bringing home another Lombardi trophy. So don't count them out just yet.

The Patriots are going to win the Superbowl this year. There are many reasons why they will come out on top, but here are three of the most important. First, Mack Jone (Mac Daddy) had a promising rookie season and is one of the best young quarterbacks in the league.

Second, their defense is solid and can stop any offense. Third, they have a great Bill Belichick coach, who always prepares them for any situation. With all of these factors working in their favor, it's hard to see how any team can beat them.

So, if you want to see the Patriots win the Superbowl, tune in for the season opener in September! They're going to be an unstoppable force, and it's going to be great to watch.

Why the Superbowl is so important

The Super Bowl is the most famous and influential American football game of the year. It is the National Football League (NFL). It played between the winner of the NFL's American Football Conference (AFC) and the winner of its National Football Conference (NFC). The game is usually held in February and is played in a different city yearly. This year's Superbowl is in Phoenix, Arizona.

The game is the culmination of a regular season that begins in the late summer of the previous year. Teams compete throughout the season to try and make it to the playoffs in January. Then, the two best teams from each conference face off in the Super Bowl.

The winner of the Super Bowl receives the Vince Lombardi Trophy, named after one of the most successful coaches in NFL history. They also receive a ring for each player on the team, which is worth around $5,000 each. In addition, the winning team's city usually throws a big parade to celebrate their victory.

So, as you can see, the Super Bowl is a big deal! It's always exciting, and this year should be no different. So, please tune in and watch the Patriots try to win it all.

The history of the Patriots is like any non-other

The New England Patriots are a professional American football team based in the Greater Boston region. The Patriots compete in the National Football League (NFL) as a member club of the league's American Football Conference (AFC) East division.

The team plays its home games at Gillette Stadium in Foxborough, Massachusetts, located 28 miles (45 km) southwest of downtown Boston. Founded in 1959 as the Boston Patriots, the team changed its name to the Bay State Patriots after relocating to New England in 1971. The New England Patriots' name changed after the couple moved to Foxborough in 1971.

The Patriot franchise began with Billy Sullivan Jr.'s acquisition of an AFL Expansion franchise for Boston on November 16th, 1959. On January 21st, 1960, Sullivan was awarded the eighth and final franchise of the established AFL, and paperwork finalized the paperwork on March 9th.

Also, on March 9th, 1960, a press conference was held in Boston to give an AFL franchise for the city of Boston. The name "Boston Patriots" was chosen by Sullivan in honor of his father's service during World War II, with "Patriots" taken from William and Mary's official nickname and "Boston" representing the area's rich colonial history.

The Patriots struggled most of their early years, compiling a record of 12–24 in their first three seasons under head coach Mike Holovak. However, they went 11–3 in 1964 and reached the AFL Championship Game for the first time before losing to the Buffalo Bills, winning the 1965 AFL title.

In 1967, Sullivan hired Chuck Fairbanks as head coach. In Fairbanks' second season at the helm, he led the Patriots to an appearance in Super Bowl II against the Green Bay Packers. Unfortunately, the Patriots lost that game 33-14. However, it was enough to birth one of the greatest sports dynasties in history.

Under Bill Belichick, the Patriots have won six Super Bowls, including three in a row from 2001 to 2003. Belichick is considered one of the greatest coaches of all time, and he has led the Patriots to more success than any other coach in franchise history.

Mac Jone's skills as a quarterback will lead the team to victory.

Mac Jones is a superb quarterback, and there's no doubt he'll help lead the Patriots to victory. Jones has shown time and time again that he has what it takes to be a winning quarterback in the NFL. Mac has superb passing skills and always makes the right decision on the field. Additionally, he has experience leading a team to victory in the Super Bowl. With Jones at quarterback, the Patriots have a great chance of winning another championship.

There is no doubt that the New England Patriots are one of the best teams in the NFL. They have proved time and time again that they are a force to be reckoned with, and they always seem to find a way to win.

This year, they are once again the favorites to win the Super Bowl, and it is clear that their defense is a big part of why they are so successful. The Patriots have a superb defense that can shut down an opposing offense. In addition, they are always well-prepared, and they have a great game plan.

Additionally, the Patriots have a lot of talent on their defense, and they always seem to make the big plays when it matters most. Undoubtedly, the New England Patriots have exceptional protection, which is one of the main reasons they are so successful.

How many Superbowls have the Patriots won?

Additionally, the Patriots have appeared in ten Super Bowls, which is the most of any team. They are also the only team to have occurred in back-to-back Super Bowls five times.

The New England Patriots will win the Superbowl this year. So if you want to see them win the championship, tune in on February 3rd. Don't miss out on this incredible team!

Subscribe for a weekly roundup of emerging trends, products, and ideas.

Support indie creators and buy me a coffee 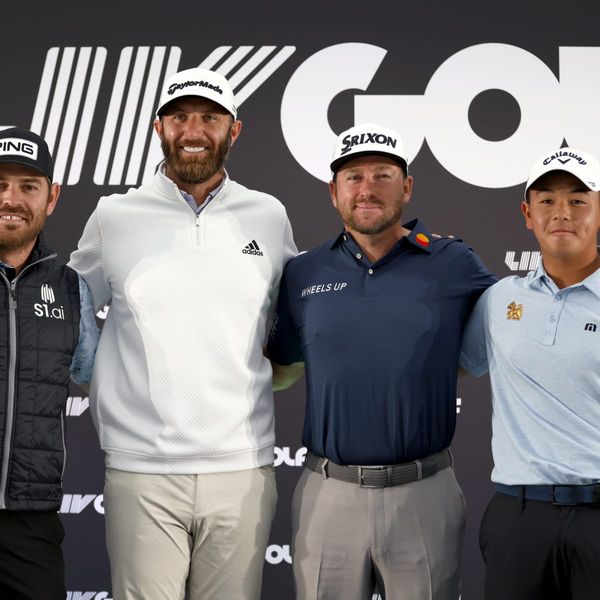 The PGA Tour has been in touch with White House officials and congressional lawmakers about its concerns with LIV Golf, a rival league funded by Saudi Arabia. As plans for LIV Golf were coming together, the PGA Tour started reaching out to the White House and lawmakers from both sides 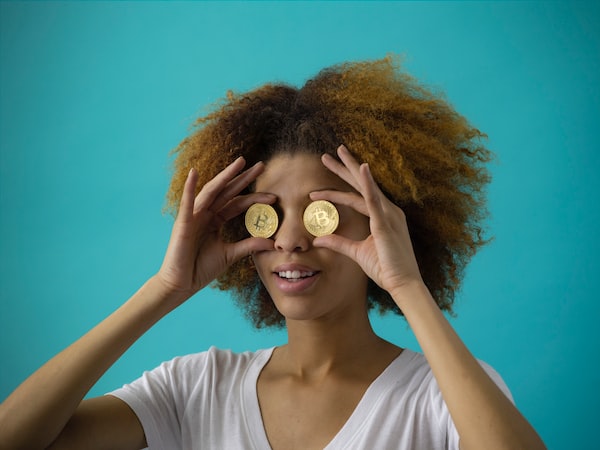 What do you think is the reason behind Bitcoin's price rising? Bitcoin prices have been on a tear lately, with the value of the digital currency more than doubling in the past six months. But what's driving bitcoin prices higher? Some say it's speculation by retail investors, while others point Entrepreneurs and business owners always look for new ways to grow their businesses. Whether entering new markets, developing new products or services, or finding new efficiencies, there's always room for improvement. I'll explore simple ways to take your business up a notch in this monthly series. Stay tuned for tips